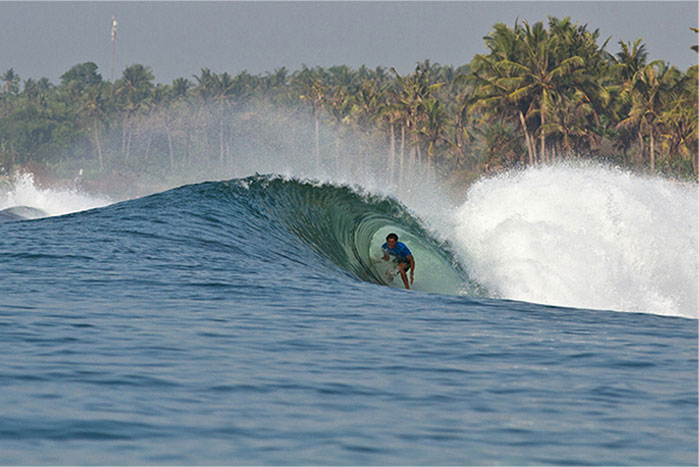 30 kilometres from the airport, caSabama is located in the area collectively known as Ketewel. The area includes a string of traditional villages – Pabean, Saba, Lebih, Maceti and Ketewel itself – running along the coast. The construction of Sunrise Road (also known as the Klungkung bypass) in 2004 meant that the windswept black sand beaches of this part of the Gianyar Regency has become very accessible. Bounded by the River Wos, terraced rice fields, tobacco plantations, papaya and banana groves, the area is blessed with panoramic views extending across the ocean towards the beaches of Sanur, the islands of Lembongan, Ceningan and Penida, and the mountains of East Bali. Ketewel village itself is the origin of the celebrated Legong Bidadari Dance, and the neighbouring village of Saba produce the finest Legong dances on the island. The nearby beach of Pabean was once a small port. As the area develops, shops and warungs have started to emerge along the Sunrise Road, providing convenient shopping alternatives to Sanur and Ubud.

For surfing, Ketewel is a sheltered reed break that is best experienced between November and April. During the season, offshore winds blow from the north northwest. Most of the surf comes from groundswells and the ideal swell angle is from the south. As a right hand reef, it is best around the high rising tide. 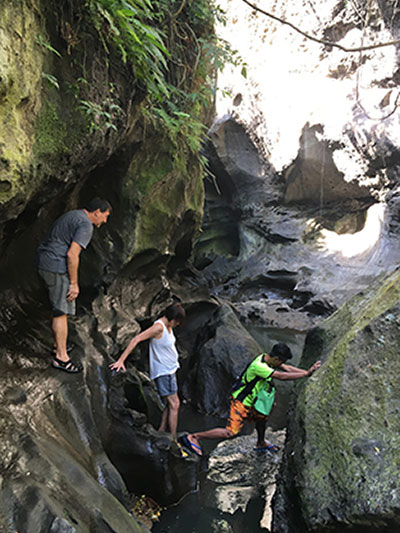 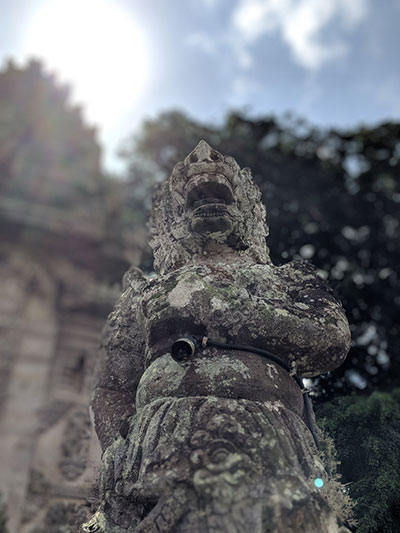 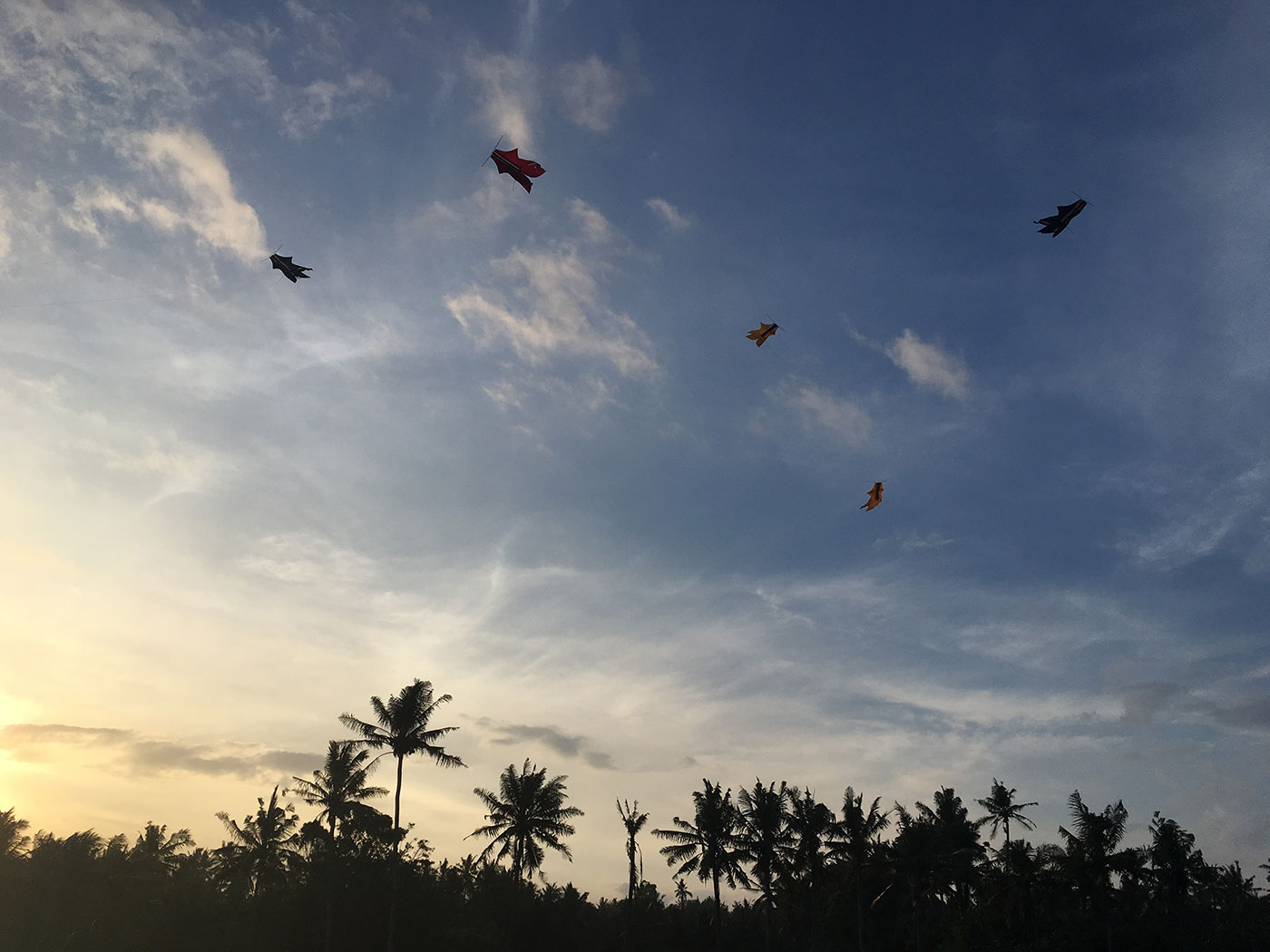 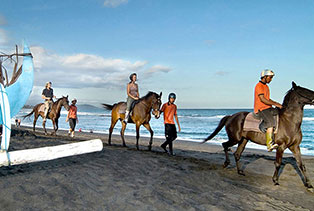 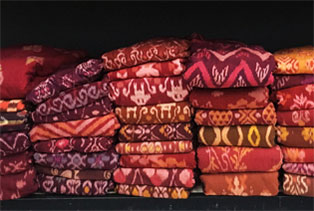 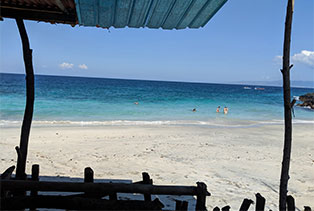 From caSabama, Sanur and Ubud being within an easy drive. Locally we have the Bali Riding Club a 5 minute walk away, and offers sunrise ambles on Saba beach. Jeeva Saba Hotel is also a 5 minute walk away, and is a perfect location for hosting large parties on the beach. Surf rnthusiasts can head to the Komune Surf Club 10 minutes up the bypass. Just beyond is the Bali Safari and Marine Park, and the local fishing village of pantai Lebih. The Klungkung textile market, Sukawati Art market, Tegenungan Waterfalls are local attractions . A drive north will take you to the Bali Aga village of Tenganan, 32 km away. Beyond that are the diving reefs of Amed 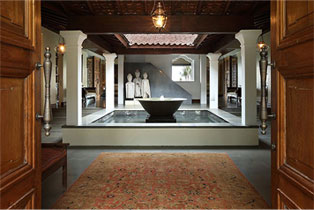 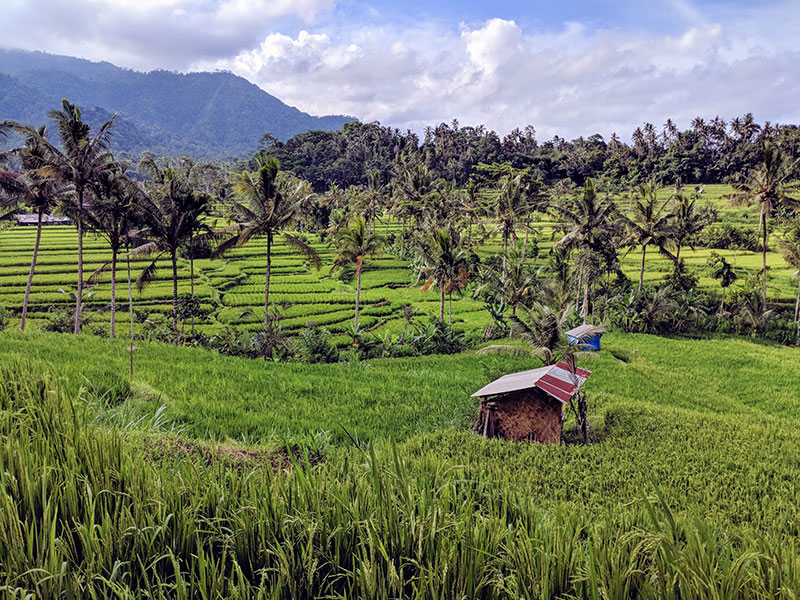 Pura Besakih
The mother temple of the Balinese, Besakih Temple is set on the slopes of Mount Agung, an hour’s drive away. Considered the most important temple complex on the whole island, it is made up of 20 separate temples and shrines spread over 3 km.

Amed
A scuba divers dream. Amazing clear waters and breathtaking views of the ocean and mountains.

Tenganan
One of 2 remaining AGA villages in Bali, this village has retained much of its culture before the influx of the Hindus from Java during the Majapahit era. It is also the home of the unique double ikat.

Secret Beach
Hidden on the side of Padang Bai, this cove of white sand beaches are surprisingly private, clean and restful.

Kerta Gosa and KlungKung Textile Market
The Kerta Gosa forms part of the Puri Semarapura royal palace complex dates back to 1686 when it was commissioned by Dewa Agung Jambe, then ruler of the Klungkung kingdom. Kerta Gosa is one of Bali’s most important historical sites.
Just across the street is the Textile Market with a bewildering array of local fabrics including ikats and geringing and embroidered songket.

Gunang Kawi and Tirta Empul Temples
Gunung Kawi Temple complex, locally referred to as Pura Gunung Kawi, is one of Bali’s most unique
archaeological sites, comprising a collection of ancient shrine reliefs carved into the face of a rock cliff.
It is reached by a trek through rice paddies
1 km away is Tirta Empul. The complex was built circa 960 AD. Its name translates as ‘holy water spring’ located within the temple. The spring feeds various purification baths, pools and fish ponds surrounding the outer perimeter, which all flow to the Tukad Pakerisan River.

Ridge walk Lake Batur
Unforgettable trek around the crater lake. Start behind the Pura Ulun Danu Batur (one of the 9 directional temples of Bali) and ascend up a steep track of forest. When you reach the top, it is a gentle path all along the ridge of the crater lake, offering views over the northern coast, the volcanos of Gunung Agung and Gunung Batur, and on a clear day, Rinjani in Lombok. 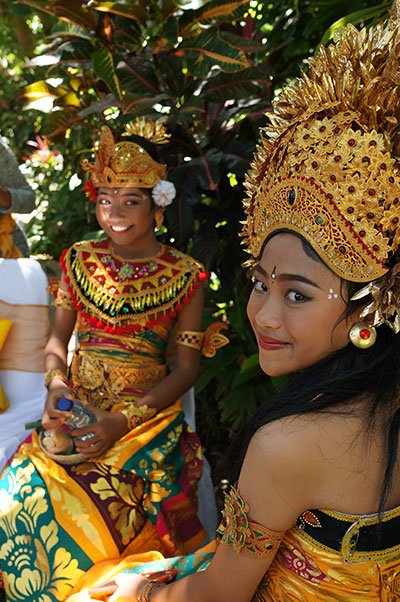 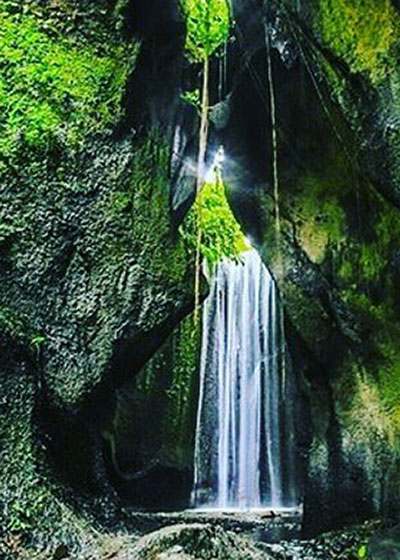 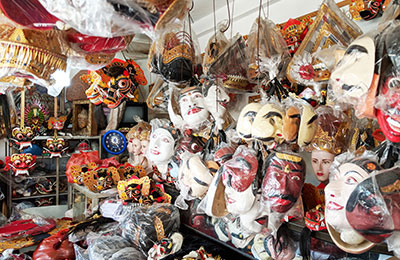 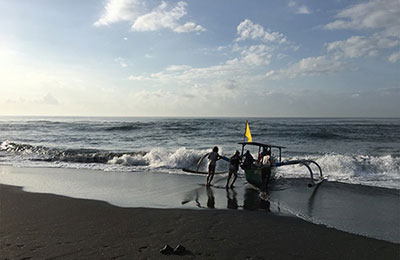 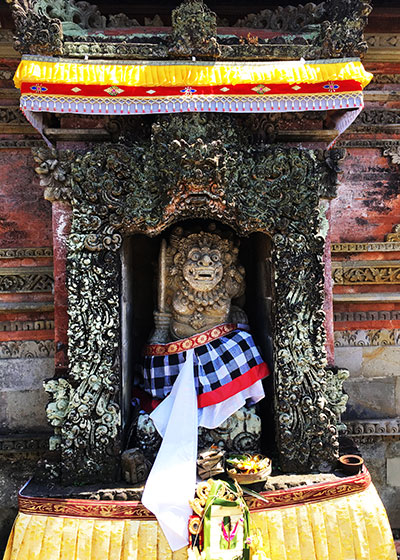 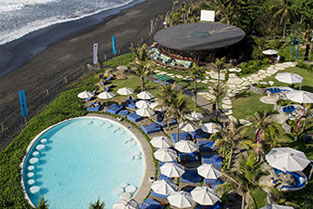 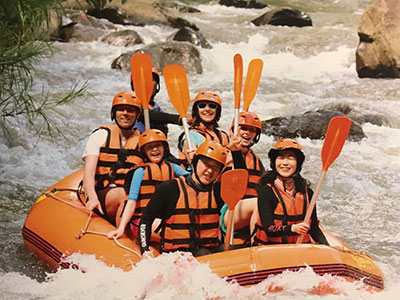 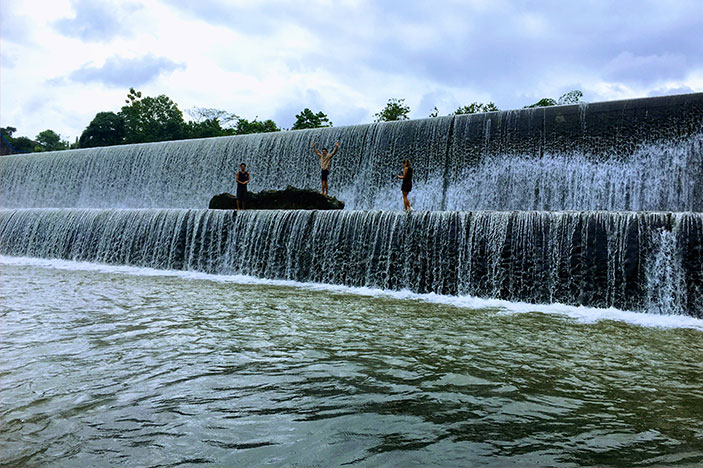 If you are interested in joining us for a blend of rest and relaxation in Bali with some chamber music, or even just attending some informal concerts by our participants, please contact